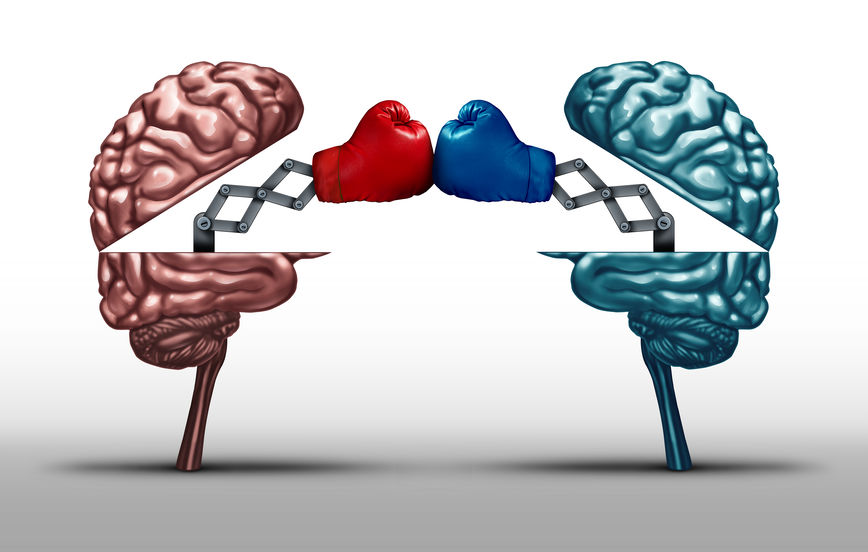 Counter-arguments are arguments that are counter (opposed) to your own arguments. For example, you might be writing an Employment Law essay that argues gig economy workers (e.g. Uber drivers) should be entitled to the Australian minimum hourly wage.

Why should I include counter-arguments in my essays?

Engaging with ideas that are opposed to your own will not only demonstrate that you thoroughly understand the scholarly debate on your topic, it will also provide you with an opportunity to strengthen your own contention by undermining and framing those counter-arguments to your own advantage.

Rather than ignoring Dr Meenhardt’s argument in your essay, you can instead handle it in a way that makes your own argument look even more convincing! Some techniques for doing this include:

Below are four examples of how you could spin Dr Meenhardt’s counter-argument to your persuasive advantage. Can you match each example with the technique being used? Label the examples by dragging the corresponding technique from the bottom, then click the Check Your Answer button.

That said, don’t make up some weak or zany argument just for the sake of including a counter-argument in your essay—that will just make you look silly (and will also undermine your contention). If you aren’t aware of any valid arguments against your position, do some more research and consult with your teacher.

Where can I include counter-arguments in my essay?

As long as you make your own arguments first, where you include any counter-arguments is up to you. For example, you could deal with them at the conclusion of each essay sub-section, like so:

Alternatively, you could devote a brief sub-section to counter-arguments just before your essay’s conclusion:

Or, if the counter-argument can be dealt with quickly, you could also dispatch it in the course of a single paragraph. The following sample paragraph is from a Sports Law essay which argued that doping is a cultural problem in sport, rather than the fault of the individual athletes who choose to dope. The counter-argument is in green text.

Doping combines ‘extreme temptation with extreme danger’.1 And while it is true that performance-enhancing substances are only effective if athletes are willing to take them in the first place, it can also be argued that athletes are the people least well-placed to make sensible long-term decisions about their bodies. Elite sportspeople are often young, impressionable and surrounded by coaches, trainers and teammates demonstrating a win-at-all-costs mentality. Doping can also be endemic and accepted within a sport’s internal culture. Gold medal-winning cyclist and convicted doper Tyler Hamilton, for example, described his first experience with performance-enhancing drugs as a ‘rite of passage, an invitation to the big time’.2

You can and should experiment with the placement of counter-arguments in your essay. Just remember that what works for one essay may not work for another! You’ll know you’ve succeeded in adeptly handling counter-arguments when your reader, after being presented with those counter-arguments, is even more persuaded that your position is correct.